How Criminals are Abusing AI to Fuel Cyber Attacks 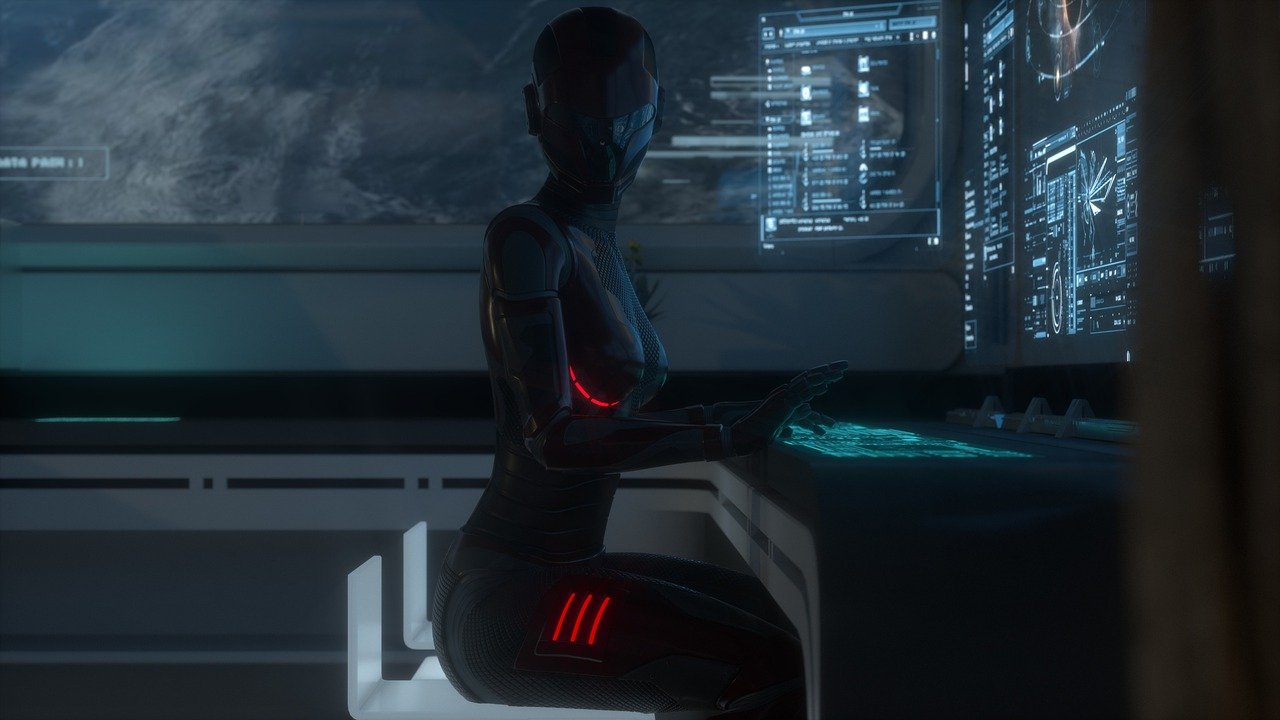 The Rise of AI Has Raised Some Concerns

Many of these groundbreaking ideas have helped to expand the possibilities of what’s feasible in our increasingly fast-paced digital landscape. However, one important field of study that has raised some concerns is the rise of Artificial Intelligence or AI.

Although it is tough to argue against the numerous benefits AI has to offer including the idea of merging human brain intelligence with AI intelligence, cyber thieves have already found a way to manipulate its properties resulting in an increasing number of cyber-attacks.

While machinery that can think, react and learn without direct human interaction is still a long way away from mainstream technology, it is necessary to understand the potential risks of deploying AI-related systems that independently access sensitive information and run self-sufficiently.

So What are the Risks?

Inconsistent AI systems may run the risk of imperfect decision making which can lead to several issues that may even include discriminative actions resulting in lawsuits or other legal consequences. There are ways to limit these threats… mainly by establishing strict human supervision while these systems are being developed and continuously overseeing any actions being requested or made by these systems after development.

While these foreseeable shortcomings may seem easily avoided by establishing harsh regulations surrounding the companies developing AI, we are left with the potential risks of people determinedly manipulating AI systems to fuel online attacks, cyber breaches, and cause ransomware outbreaks.

How Do Cyber Thieves Misuse AI to Generate Online Attacks?

The prominent key in which cyber thieves are manipulating AI intelligence is mainly because the bulk of these systems is made up of specific data sets. Without these data sets, it would be nearly impossible for AI intelligence to make “conscious” decisions based on what problems or requests they are faced with. In short, data sets are essentially the hippocampus of an AI intelligence system. Cyber thieves have found ways to penetrate these data sets so they can easily manipulate and attempt to reverse engineer the makeup of data used to control or train these systems. With access to this data, criminals can then easily access private information or even copy it to use on their own AI system.

How Can Companies Lessen These Risks?

Several factors will come into play when tackling the potential risks that arise with the use of AI. For one, accuracy is key! Even though it may be nearly impossible to ensure the accuracy of all data included in these systems, we must try and develop a strict protocol and have dedicated jobs to track the precision of data being used. Companies must also attempt to identify all glitches and inconsistencies before an AI system is launched into the public, for if one anomaly goes unnoticed severe consequences may follow. It is essential that all organizations working with AI intelligence apply procedures that allow the systems to acknowledge malicious activity being attempted and then deploy safeguards that will internally shut the system down to protect itself against a breach.

As AI starts to creep its way into mainstream technology there is a great deal of concern and confusion about the capabilities and potential risks that it presents. While these risks will not go unnoticed it is important to understand why we are developing these systems, what they will be used for, and the profound technological advances they will uncover for the greater good of humanity.

We use cookies to ensure that we give you the best experience on our website. If you continue to use this site we will assume that you are happy with it.OkPrivacy policy