In May 2017, the WannaCry ransomware cryptoworm carried out a worldwide cyberattack, targeting and infecting hundreds of thousands of computers across the globe that are currently running outdated software associated with Microsoft Windows operating systems. The attack encrypted users’ private data and demanded ransom payments via Bitcoin cryptocurrency; in return 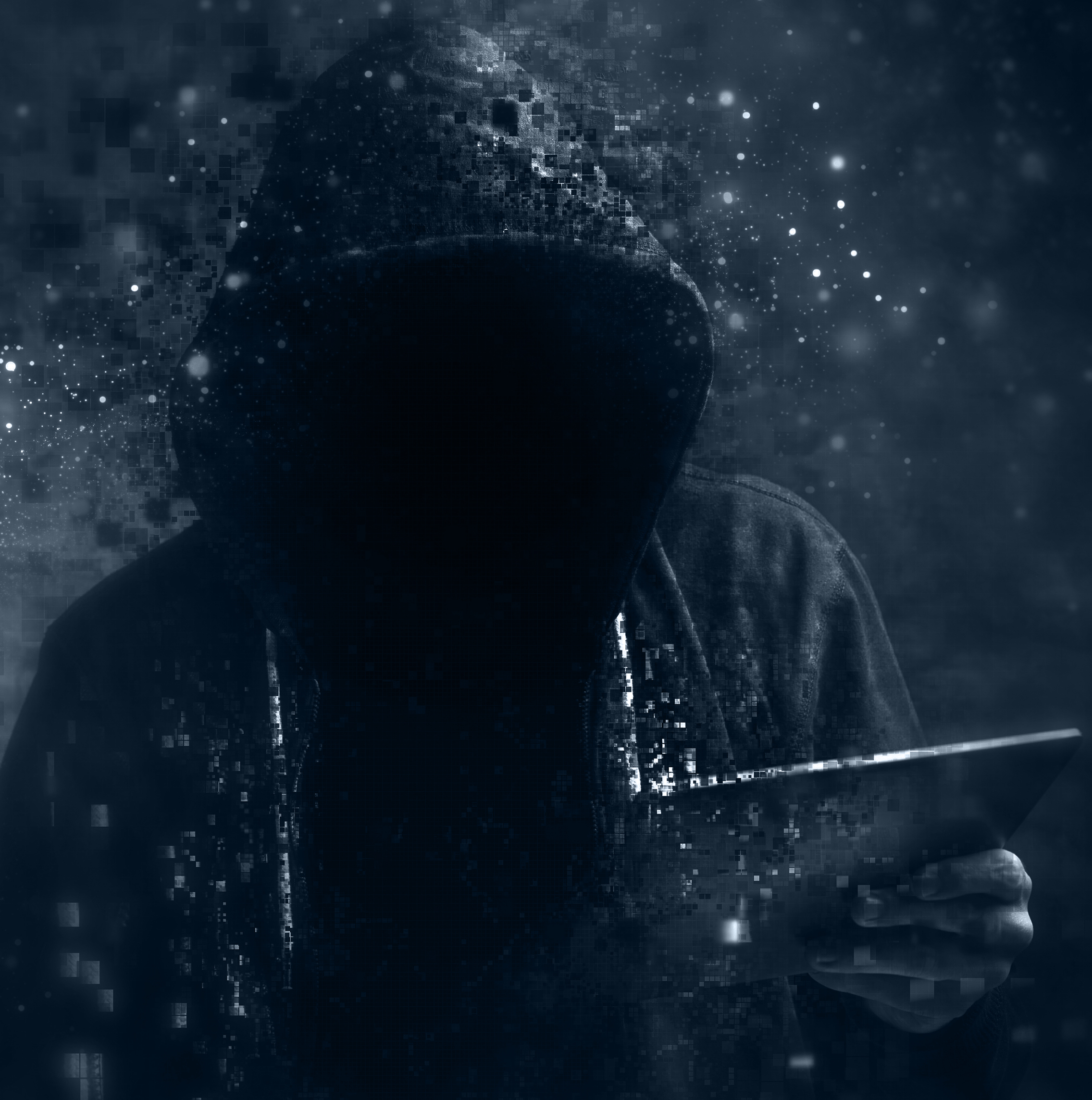 the users were allowed to retrieve and decrypt their data. This WannaCry malware attack was responsible for taking down entire hospital networks, and since has been called “a huge wake-up call” for companies and corporations using out-of-date software — older versions of Windows appear to be more vulnerable to these forms of cyberattacks.

Since the WannaCry attack, a new variant of an even more nefarious piece of malware dubbed NotPetya was responsible for yet another global malware attack in June, infecting computers in Russia, Ukraine, France, Germany, Italy, Poland, the UK and the US. The majority of infections took place in more than 80 Russian and Ukrainian companies, including the National Bank of Ukraine. NotPetya has since been considered an even more destructive malware attack when compared to WannaCry.

This new variant was designed to move with lightning speed and hit with extreme, bludgeoning force: enough to take down entire networks, including power grids, banks, energy companies, and transportation networks. It’s believed that a software update to a Ukrainian tax preparation program widely used by companies doing business in Ukraine was compromised and was used as a host of sorts to help proliferate the ransomware. Data analysts concluded that this was a thoroughly well-planned and well-executed operation, noting that a backdoor was present in the update system at least six weeks prior to the attack. NotPetya did not attempt to target 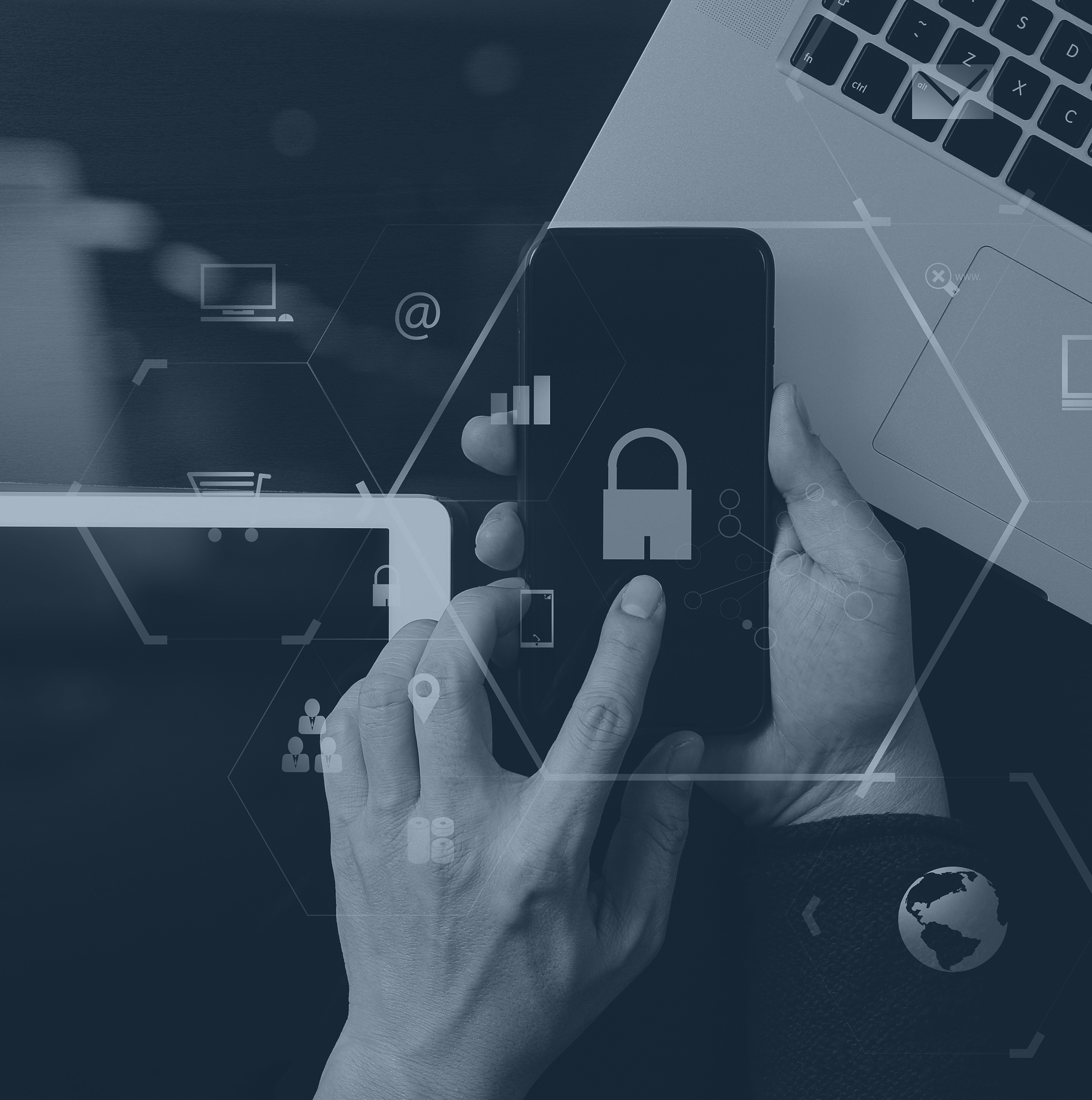 the entire internet (as WannaCry did), but only scanned computers connected on a local network.

If a computer infected by ransomware has administrator access to the local network, each and every computer on that local network can become infected. NotPetya used Microsoft’s PsExec Tool, a light-weight telnet-replacement that lets you execute processes on other systems, to spread the infection by executing malicious code on other computers.

In the world we live in today, data is one of the most sought-after commodities and is only becoming more popular. NeoCertified specializes in encryption and security to protect your sensitive data and emails. We provide the security you need to send and receive email safely and securely, without fear of data loss.

We use cookies to ensure that we give you the best experience on our website. If you continue to use this site we will assume that you are happy with it.OkPrivacy policy